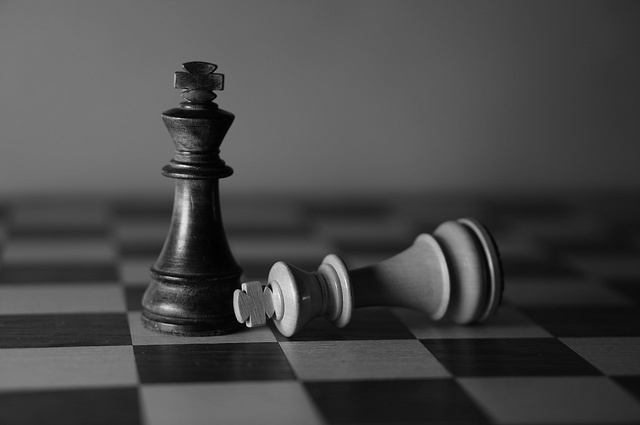 “If within us we find nothing over us we succumb to what is around us.”
–P.T. Forsyth (Positive Preaching and the Modern Mind, p.32)

“Do you not know that if you present yourselves to anyone as obedient slaves, you are slaves of the one whom you obey, either of sin, which leads to death, or of obedience, which leads to righteousness?”
–Apostle Paul (Romans 6:16)

The world, I thought, belonged to me —

Where’er I walked beneath God’s sky

In those old days my word was “I.”

Years passed; there flashed my pathway near

The fragment of a vision dear;

My former word no more sufficed,

His glory grew, while mine grew dim,

I shrank so small, He towered so high,

And looked me steadily in the face;

I speak now in humbler tone,

The Fellowship of His Sufferings

“It was sin that broke that fellowship, but it was suffering that restored it. And if we are to truly enjoy that fellowship with God once again, we must be willing to share in His suffering.” (M. Esther Lovejoy, The Sweet Side of Suffering, p.78)

“After God promised to make her husband into a great nation, Sarah waited twenty-five years before she held Isaac in her arms. After God gave Joseph dreams of leading his family, he waited over twenty years before he even saw them again and was able to rescue them from famine. After Moses’ failed attempt to help his oppressed race, he waited forty years before hearing God’s voice call him to lead his people out of slavery. After becoming queen, Esther waited almost twenty-five years before her ‘such a time as this’ moment came and she stood in the gap for her people. After his stunning spiritual encounter, Paul waited more than ten years before he was officially commissioned by the church to the ministry to which we know him today.” (Alicia Britt Chole, Anonymous, 171) 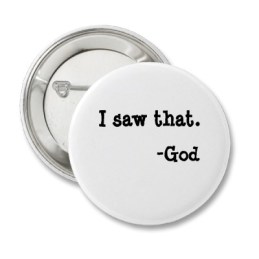