I’m hosting a giveaway of copies of Life as Worship over at Goodreads. Be sure to enter! Let your friends know as well. Share the link. Post to Facebook. Tweet it. Get the word out!

See the giveaway details
at Goodreads.

Was It Worth It? 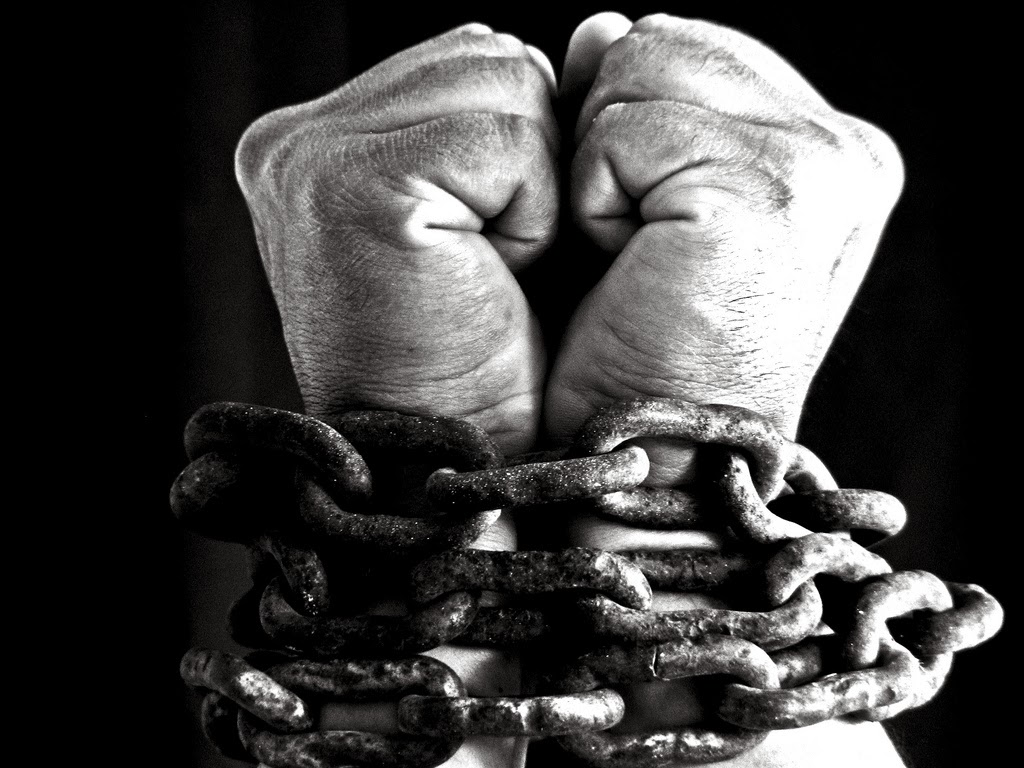 Jehoiachin, at just eighteen years of age, became king of Judah. His biography is sad, but easily and briefly written: “he did what was evil in the sight of the LORD, according to all that his father had done” (2 Kings 24:9).

His “reign” lasted a mere three months before the inevitable dawned upon him and he surrendered the city and its people to Nebuchadnezzar King of Babylon. Jehoiachin and about ten thousand of his leading citizens were led off captive to that foreign land. He spent the next thirty-seven years in the Babylonian prison system. Think of that! That’s 148 times the length of his reign as king in Jerusalem. How brief and fleeting did those days seem during the long years in prison? How humbling was that nearly four-decade span of “life”?

Yet, in the end, Jehoiachin outlived his conqueror Nebuchadnezzar. The great Babylonian king’s son Evil-merodach, upon ascending to the throne, lifted Jehoiachin up to a place of relative dignity, which he enjoyed to the day of his death.

If God would have permitted us a more expansive biography of Jehoiachin I think I’d have liked to read it. What does prison do to a man? It humbles him, surely. But does he humble himself? Did he ever wonder: “Was it worth it?” Three months of glory; thirty-seven years of ignominy.

Surely it wasn’t. How could it have been?

But then I wonder if, during his imprisonment, Jehoiachin came to embrace Psalm 131?

“O LORD, my heart is not lifted up;
my eyes are not raised too high;
I do not occupy myself with things
too great and too marvelous for me.

O Israel, hope in the LORD from this time forth and forevermore.”

This is one of the Psalms of Ascents—hymns sung by seekers traveling up to Jerusalem to worship God at the annual Jewish festivals. Confined in a foreign prison in a pagan land, under compete defeat, and covered with shame (and who knows what else!), did Jehoiachin ever let his humbled spirit make the journey to Jerusalem in his heart? Did his heart ever set out in pilgrimage to truly know God?

Makes you wonder if it’s worth it, doesn’t it?

I guess it all depends upon what the “it” is.

If by “it” we mean our fifteen minutes of glory (or 3 months of regal status), then the answer is surely “no.”

If we mean the opportunity to know God deeply, then the answer is “yes” … even if it requires thirty-seven years of heart-travel while confined in a prison cell.