When the End Comes 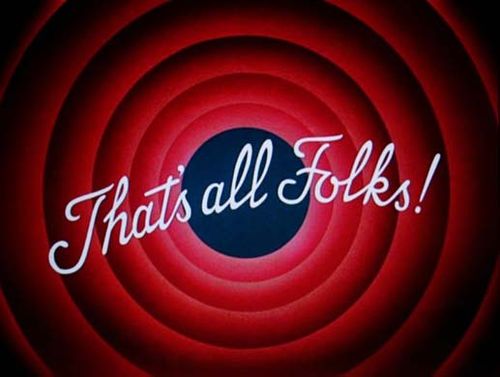 It is usually a pretty good idea to figure out where you want to come out before you go in. Determine your destination before you set out. Figure out the endgame and then plot your way.

Paul stated his pretty simply: “I want to know Christ” (Philippians 3:10, NIV). All else was streamlined to that one goal. So much so that he could say, “I count everything as loss because of the surpassing worth of knowing Christ Jesus my Lord” (v.8).

The people of Judah had all the trappings of religion: Temple, sacrifices, holy days, priests, heritage, Law, etc. The only problem was, they did not know God. They had wise men (8:9; 9:12, 23). They had strong men (20:1-2). They had rich men (9:23). But they had none who sought intently to know God. The whole lot of them should have known God; it’s not the preoccupation of a specialist or an elite corps. But, alas, they knew Him not.

What good is religion if you don’t know God? Religion without the knowledge of God soon grows foul, festering and putrid to the Lord to whom it is offered. Someone once said “There is nothing so foul as the scent of goodness gone bad.” The forms of religion can inoculate against the missing knowledge of God. They blind the eyes of the participants to the fact of their barrenness. They stop-up the ears of the people so they cannot hear the truth about their standing. They deceive the minds of the people so they cannot understand. And all that is left is for God to keep calling to His people through a weeping prophet, right up until “the end” (5:31).

In fact, that’s the endgame Jeremiah set before the people: “the prophets prophesy falsely, and the priests rule at their direction; my people love to have it so, but what will you do when the end comes?” (5:31). When “the end” arrives, the best of our wisdom, might and wealth will fail. All that will matter is that a person “understands and knows” the Lord.

Is Jesus—“the simplicity and purity of devotion to Christ” (2 Cor. 11:3, NASB)—truly our endgame?

Weakest at My Strongest Point

“Thus says the LORD of hosts: ‘Behold, I will break the bow of Elam, the mainstay of their might.” (Jeremiah 49:35) 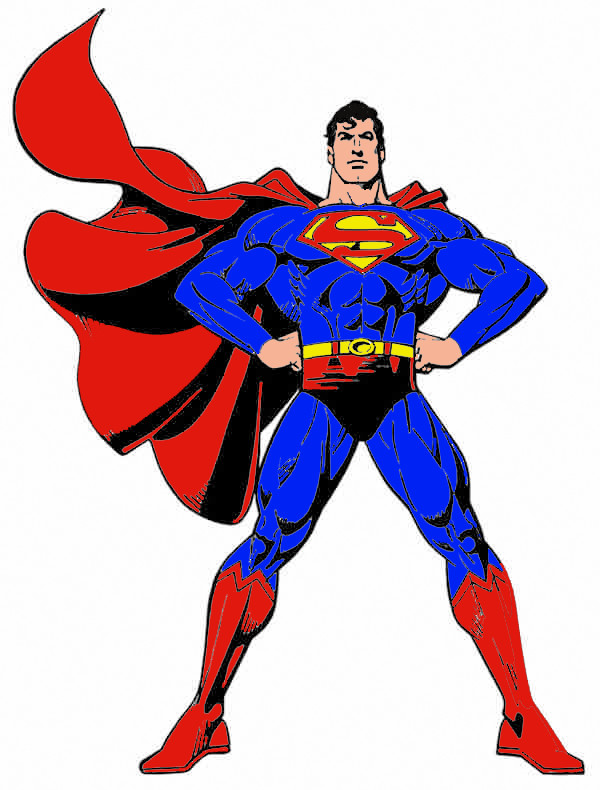 As God sent word of His judgment upon the nations surrounding Judah (Jeremiah 46-50), He spoke of what would befall the kingdom of Elam. Apparently their great strength and that for which the kingdom was renown was its archers. Ironically, it was right there–at the heart of their greatest strength–that God would strike them. “I will break … the mainstay of their might.” Derek Kidner says, “Elam relied on its archers (35; cf. Is. 22:6), Ammon on its Molech (Milcom, v.3), Edom on its cleverness and crags (vv.7, 16), Damascus on its fame (25), Kedar on its remoteness and its mobility (29, 31).” (The Message of Jeremiah, 147)

It is often at the point of our greatest strength that we are most vulnerable. Our greatest victories may plant the seeds of our demise. The arrogance to which we are vulnerable in times of great success is, no doubt, that which brings us down. I recall hearing Gordon MacDonald, after a hard fall in his personal life, echo words that I believe were original with Oswald Chambers: “An unguarded strength is a double weakness.” Self-satisfaction, complacency and arrogance are dangerous allies.

What, I wonder, is America’s “mainstay of … might”? How might this become our most pronounced weakness? What is mine?

Father, save me from my own successes. Rescue me from my strengths. Deliver me from the gifts which you have invested in me. In all things help me recall my nothingness without you and rest in the sufficiency of your indwelling life. Amen.

The Conundrum of Prayer

Conundrum: “a confusing or difficult problem.” 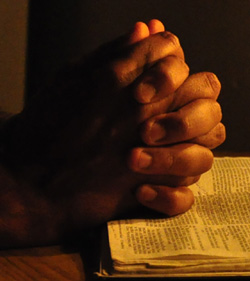 That’s what prayer often is. There just doesn’t seem to be many straight lines when it comes to prayer. I pray this. That happens. I pray that. This happens. I call; God is quiet. I implore; it seems nothing happens. Every once in a while it seems there comes a direct answer to prayer, just enough encouragement to keep it up, but then the indirect nature of the conversation seems to dominate again.

We’ll never entirely comprehend this prayer conundrum. We possess neither the nature nor the information required for entire understanding.

But there is a hint in Jeremiah’s prophecies that I think may help us. It doesn’t explain everything, but it does explain something … and that something is a significant part of the mystery, I think.

It begins with a promise from God—a prayer-promise. Which puts it in a class of divine promises that at one and the same time raise our expectations about the possibilities and dash our understanding of the actualities.

God offered this to His prophet: “Call to me and I will answer you …” (33:3a). A simple, pointed promise with a seemingly simple, pointed condition. I must call upon God (pray). When I do, God promises: “I will answer you.” But so often that just doesn’t seem to be the way it works out. I call. In the absence of any apparent answer, I call again. And again. And again. And, if nothing appears to correspond to my prayers, well, I probably give up at some point. And I wonder. I wonder about why. I wonder how to understand God’s promise.

So then, God speaks first—otherwise we would not know He was even there, nor would we have any assurance that He would answer if we did make a move toward Him. So, God speaks first. Part of that is seen in His making the promise of prayer. But we simply either did not hear God or we did not heed God. We have disregarded God’s word and then wondered why He has disregarded ours.

This raises for me the possibility that perhaps the first and most fundamental thing I can do when my prayers seem not to be answered is to examine, not my speaking (Have I asked correctly?), but my listening. Am I asking God to grant me a courtesy that I have not afforded to Him? Am I demanding of Him what I am withholding from Him?

In other words: There is a direct line here after all—the direct line between my obedience and the effectiveness of my prayer life. And doesn’t the Bible tell us plainly this is part of the answer to the conundrum?

This does not mean every prayer of a clean heart is answered just as it is asked. Nor does it mean that every seemingly unanswered prayer is because of sin in my life. But it does find at least one straight line in the conundrum of prayer—a line well worth tracing out: Listening must precede speaking; obedience comes before answer.