The Spirit and the Word 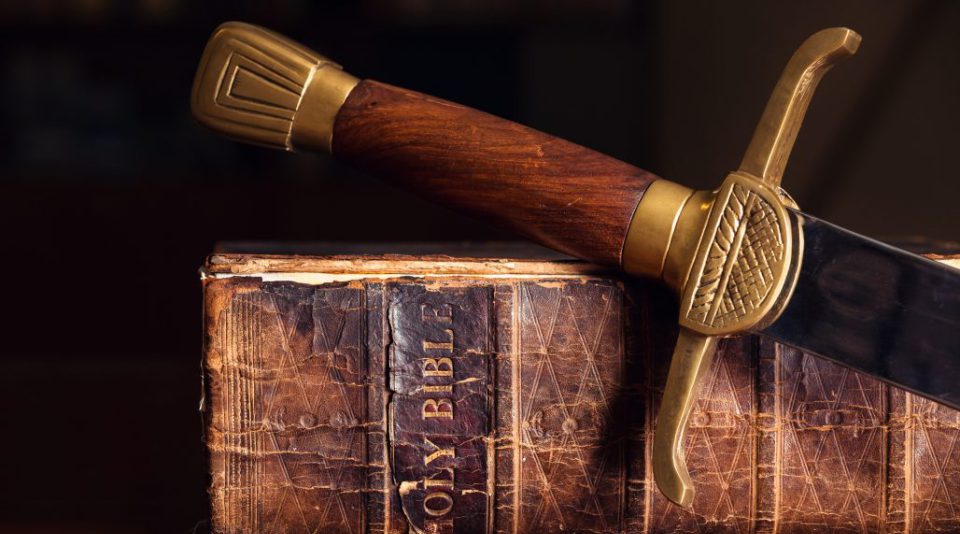 “Remember that the Spirit of God inspired the Word and He will be revealed in the Word. I really have no place in my sympathies for those Christians who neglect the Word or ignore the Word or get revelations apart from the Word. This is the Book of God, after all, and if we know the Book well enough, we will have an answer to every problem in the world. …

The Holy Ghost wrote the Word, and if you make much of the Word, He will make much of you. It is through the Word that He reveals Himself. Between those covers is a living Book. God wrote it and it is still vital and effective and alive. God is in this Book, the Holy Ghost is in this Book, and if you want to find Him, go into this Book.” (A.W. Tozer, The Tozer Pulpit, 2:116-117) 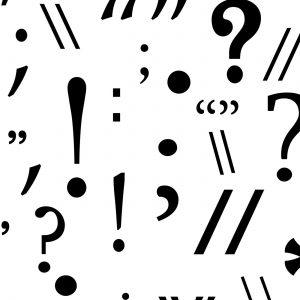