A Pharisee invited Jesus for dinner (Luke 7:36-50). Somehow a woman of notorious reputation entered uninvited. She brought her tears and a flask of perfume. Kneeling at Jesus’ feet her tears fell upon them. She unlatched her hair and used it to wipe the teardrops from His unwashed feet. She kissed Jesus’ feet several times. Then she sacrificed what was probably her most valuable earthly possession by pouring the perfume over Jesus’ feet. (listen to this post here) 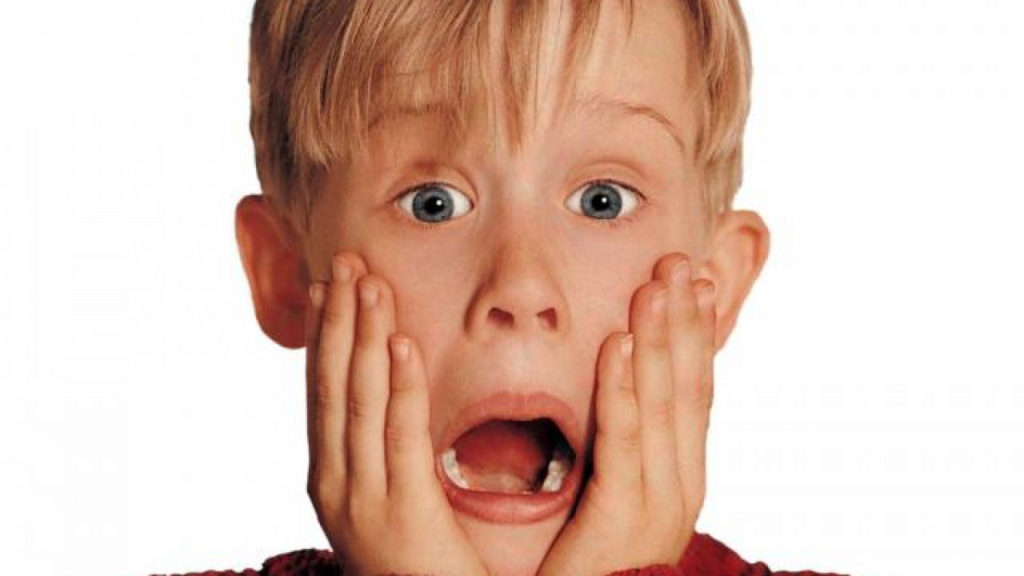 The host was scandalized. He sat silent, but inwardly he thought, “If this man were a prophet, he would have known who and what sort of woman this is who is touching him, for she is a sinner.”

Jesus knew what was going on inside Simon’s heart … and the woman’s.

So he said, “Simon, I have something to say to you.”

Jesus told a story of two men who owed a moneylender. One owed him over one-and-a-half years’ worth of wages; the other about two months’ worth. The moneylender canceled both debts.

“Which of them will love him more?” Jesus asked.

“The one, I suppose, for whom he canceled the larger debt.”

“You have judged rightly” Jesus said.

But then another scandal took place. Luke sets it up, telling us, “Then turning toward the woman [Jesus] said to Simon …” (44a)

Simon has already judged four people. He judged the woman, Jesus, and the two debtors in Jesus’ story. He had “judged” the two debtors correctly, but failed miserably on the other two.

Picture the scene! Jesus rose from His position at the table, facing the woman but continuing to address Simon. Jesus looked the woman straight in the eye while He spoke to the judge who condemned her.

Jesus rebuked the Pharisee for failing to welcome Him by washing His feet and praised the woman for doing what he had not. Jesus said to Simon as he looked the woman in the eyes: “I tell you, her sins, which are many, are forgiven—for she loved much. But he who is forgiven little, loves little.”

Then Jesus, maintaining His physical posture and eyesight toward the woman, spoke directly to her in the presence of her judge, “Your sins are forgiven … Your faith has saved you; go in peace.”

If you are more like the woman than the Pharisee, you need to know that Jesus is doing this very thing on your behalf right now. We are told that Satan accuses Christ’s people night and day before the throne of God (Rev. 12:10). But the Bible also teaches us that Jesus is there at the throne of God interceding for us, alive forever to contradict all our accusers condemning judgements against us (Rom. 8:34; Heb. 7:25; 9:24)!

Thank you, Jesus, for dying and rising to forgive me my sins. Thank you for living forever to contradict every accusation that rises up against me. You have forgiven me so, so much. Enable me to love you supremely. Amen.

Here’s 3 Minutes worth of encouragement from the account of Jesus and the centurion in Luke 7:1-10. 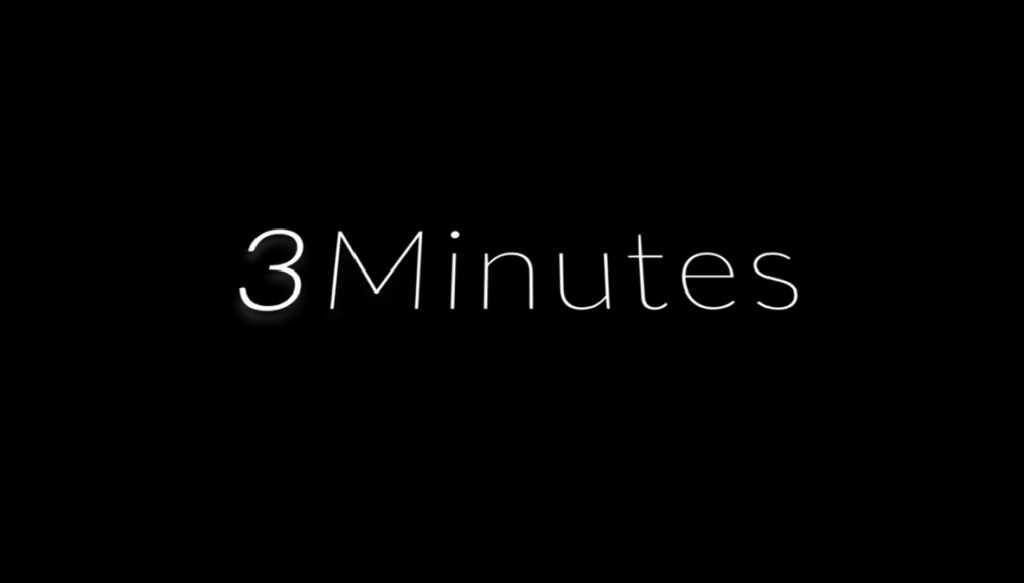