Prayer and the Holy Spirit

“Likewise the Spirit helps us in our weakness. For we do not know what to pray for as we ought, but the Spirit himself intercedes for us with groanings too deep for words. And he who searches hearts knows what is the mind of the Spirit, because the Spirit intercedes for the saints according to the will of God.” (Romans 8:26-27) 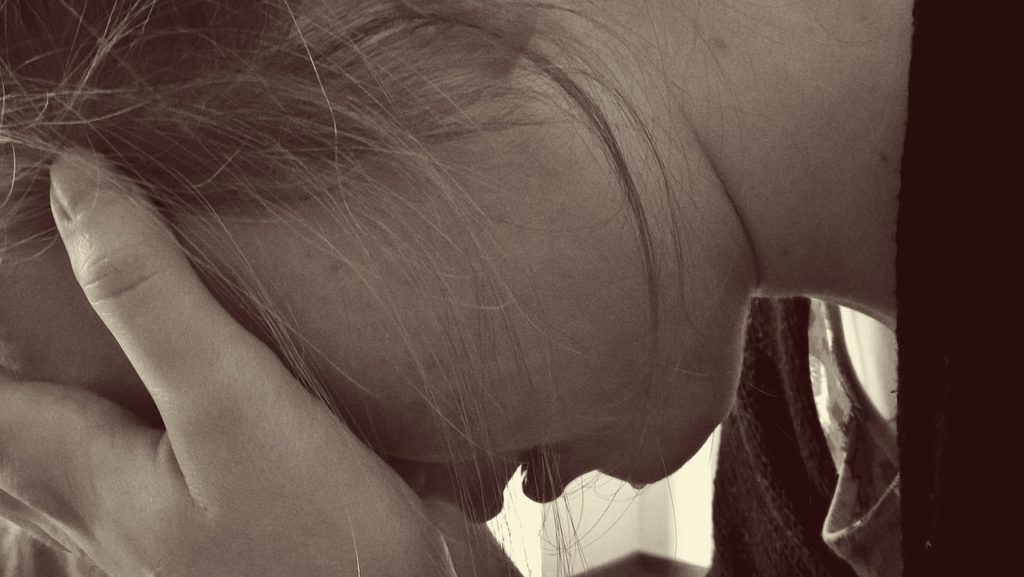 Recently our congregation considered the ministry of the Holy Spirit as it relates to our praying. You can join us by listening here: prayer and the Holy Spirit

“Wretched man that I am! Who will deliver me from this body of death?” (Romans 7:24) 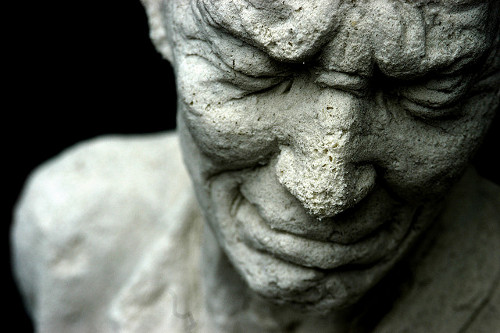 This morning my devotional reading juxtaposed two men, both in deep woe, but for profoundly different reasons. My Old Testament reading concluded in Job 31, which is Job’s last gasp of complaint over what appears to him to be the injustice of his sufferings. My New Testament reading included Romans 7 and 8, where we find Paul crying out in despair over his struggle with sin.

Both men are tormented and distraught; both are crying out in anguish. Job goes through a litany of seven areas of sin, showing how thoroughly he has probed his heart for any evidence of sin as he tries to find a reason that makes sense of why God would let him suffer as he does (Job 31:35-37). Paul, on the other hand, is in anguish because everywhere he turns in review of his ways he finds nothing but sin. He sees sin everywhere in himself. He is looking for someone who can save him from God’s just judgment and the power of sin.

The answer in both cases is: “Thanks be to God through Jesus Christ our Lord!” (Romans 7:25a).

Truly we cry, “Thanks be to God through Jesus Christ our Lord!”

“Those God foreknew he also predestined to be conformed to the likeness of his Son …” (Romans 8:29a)

Several great principles emerge from this, speaking volumes into the details of my life:

The Question to End all Questioning

“Who has first given to me, that I should repay him?”

“Or who has given a gift to him that he might be repaid?”

God asked this question of Job to silence him, to expose the folly of his rants, to reduce him to worship. Job’s sufferings were epic. He knew nothing of the reasons—afforded to the reader in chapters 1-3—for his pain. He had it right early on when he simply replied, “Naked I came from my mother’s womb, and naked shall I return. The Lord gave, and the Lord has taken away, blessed be the name of the Lord” (Job 1:21). When his wife objected, Job asked, “Shall we receive good from God, and shall we not receive evil?” (v.10b). Indeed, “In all this Job did not sin with his lips” (v.10c).

But as Job’s pain persisted his struggles provoked him to question God. His friends’ counsel prodded him further down this fatal path. After his friends’ three rounds of counsel, God finally broke his silence and began questioning the questioner. The New International Version lists 70 questions which God put to Job from chapters 38 to 41. In the midst of all those questions God dropped the show-stopper: “Who has first given to me, that I should repay him?”

Paul, good Bible student that he was, took up this divine question at the end of eleven chapters of the most intricate theological reasoning ever penned. He had spent the last three of those chapters exploring the mysteries of the electing love of the sovereign God. But the apostle had hit the wall, the wall beyond which no human inquiry can pass, no human eyes can peer, no human mind can penetrate. Having done his best to answer those who would object to God’s sovereign, electing love, Paul fell silent, threw his hands in the air in a worshipful sign of surrender before the sovereign Lord whose ways are inscrutable (Romans 11:33-36). The only thing left after this question was to pronounce the benediction (v.36).

The end of all theological discussion, all philosophical exploration, all existential ranting is found in this simple query:

The wall beyond which we cannot press is God’s sovereign position as Creator and Sustainer of all things. The question leaves us where God intended us to be when He created us, where all His merciful and gracious provisions were design to lead us from the beginning—in worship.

All our questions answered? Goodness, no! All our greatest longings now connected to the only One who can satisfy them? Absolutely.

“At the center of ‘sin’ is that proud, perpendicular pronoun ‘I’! There it is, unbent and unbowed, the assertion of self in rebellion and revolt against a holy God.” — David L. Larsen (“The Transformation of a Terrorist,” p.33, The Voice From the Cross)

Ah, but there is good news!