Confessions of an Ignoramus

There is so much we just don’t know. What are we to do about that? 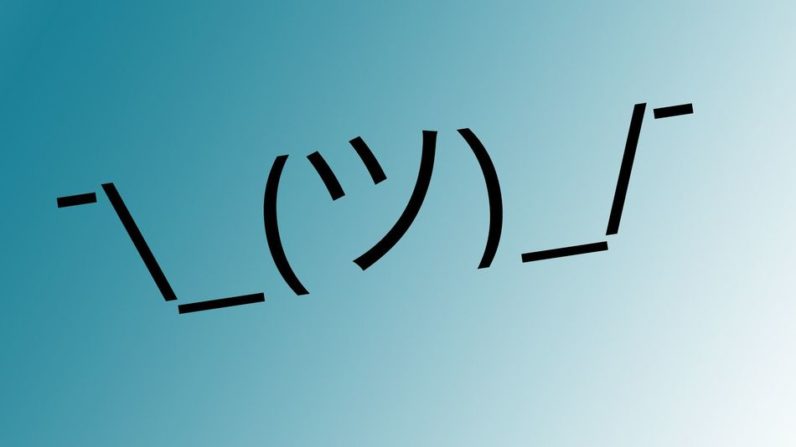 Here’s some thoughts on Moses’ famous counsel: “The secret things belong to the LORD our God, but the things that are revealed belong to us and to our children forever, that we may do all the words of this law.” (Deuteronomy 29:29)

You can find it here.

guard my mouth, set watch over the door of my lips

guard my mind, set watch over the door of my thoughts

guard my heart, set watch over the door of my loves

fill my mouth with your words

fill my mind with your thoughts and

fill my heart with your love

Then, Father, use me as you please 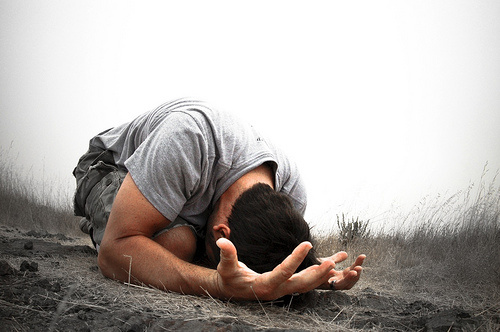