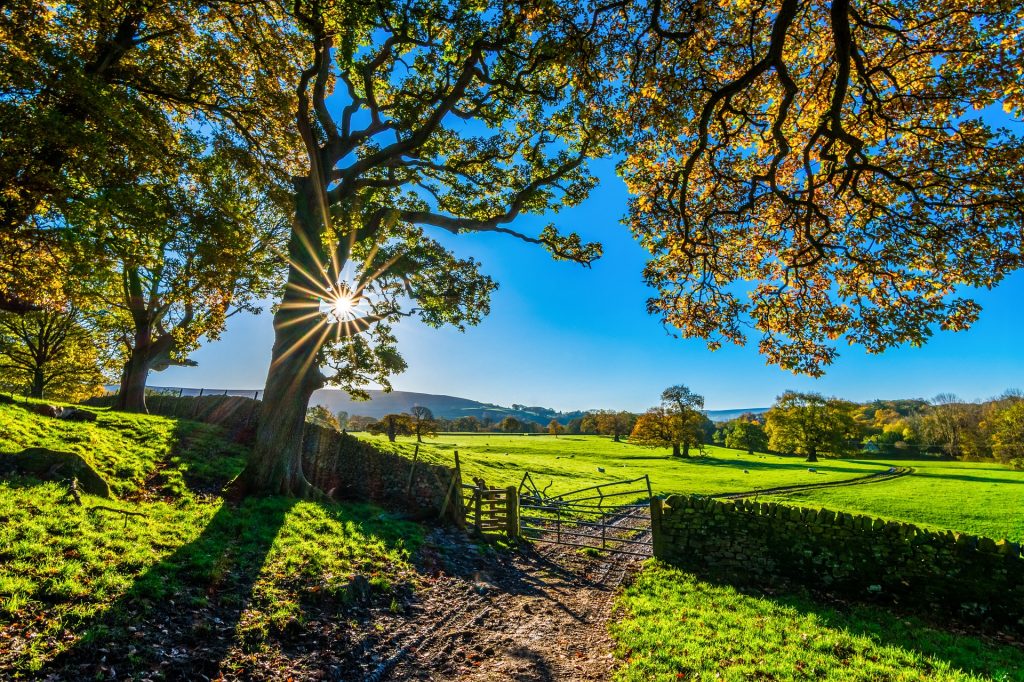 In the Land of the Living

When someone close to us dies it scrambles our thoughts and emotions. We have, of course, the hope of Jesus Christ. If they shared that hope we rejoice for their home-going. But we remain here and must deal with the void left because of their departure and the trauma of soul that is ours in the grief we endure. And it is a real void and a genuine trauma. So how do we go forward “in the land of the living”?

That phrase (“in the land of the living”) came to mind as we walked through my father’s final days here on earth. I recalled the phrase from a couple of Bible verses which I’d tucked away in my heart over the years. But today I went searching out that phrase and discovered it is found three times in the Psalms. Those three occurrences are instructive to me as I seek the way forward after the loss of my dad. Perhaps you’ll find some help here too, whatever your current challenges.

That’s an important perspective for me. Dad is gone. I miss him. But I must “walk” through this life—which, because of his death, involves a mountainous pile of new decisions, actions and responsibilities. But I must “walk” each day – moving forward, dealing with stuff. And I must do so consciously “before the Lord.” He is my orientation, my loss need not be. I don’t deny the loss, but I am not defined by the loss. I am defined by “the LORD” who is my life. I am aware of being under His gaze. His face is turned toward me for good (Numb. 6:25-26). I am accountable to Him (Heb. 4:13). In the midst of all this I need both: His grace for me and His authority over me. I’m not in this alone. I am walking “before the Lord,” right here “in the land of the living.” What a grace!

“I believe that I shall look upon the goodness of the LORD in the land of the living!” (Psalm 27:13)

I have hope! Yes, for eternal life. Yes, for reunion with my Dad who died with his faith in Jesus Christ. But I have hope for here and now as well—“in the land of the living.” As I “walk before the LORD” I have every confidence that He is providentially arranging my life and all the affairs that make it up so that “I shall look upon the goodness of the LORD” right here “in the land of the living.” Real time. Real world. Tangible. Identifiable. He will do me good as I walk through all this. His promises to me in the Bible are true. He is good to every one of them. They are given to me so I can affirm that in Christ I am in present possession of all I need to do His will (2 Peter 1:3-4). I will be able to say as Joshua did, “Not one word has failed of all the good things that the LORD [my] God promised concerning [me]. All have come to pass for [me]; not one of them has failed.” (Josh. 23:14) What a grace!

As I sit here—emotions riding up and down depending on the moment—I am already in possession of my greatest treasure! The Lord Himself is “my portion.” That is to say, the Lord is “my inheritance.” Think on that: You’ve come into your inheritance “in the land of the living”! When someone dies we sometimes hear that they’ve “gone to their reward.” I get it, but I already have mine! He has given Himself to me as the best gift an infinite God could ever bestow on anyone. He has enriched me by the gift of His fellowship, favor, love, and presence. I’ve already come into infinite wealth! I sit here the wealthiest man I know—or ever will know. David was right, “I shall not want.” How could I when He is “my portion”? And if in a difficult moment I lose this perspective, the Lord is “my refuge” and keeps me with the promise of restored perspective again down the road. What a grace!

This three-fold perspective, of course, is applicable at all times, not just in times of grief. Would it help if you took a few minutes before the Lord and thanked Him for His presence and promises in your life, right now, right here “in the land of the living”?

And as you do, say a prayer for me and my family. Thanks.

PS —  a picture from July 19, 1998 when I had the privilege of baptizing my father as a testimony of his faith in Jesus Christ. 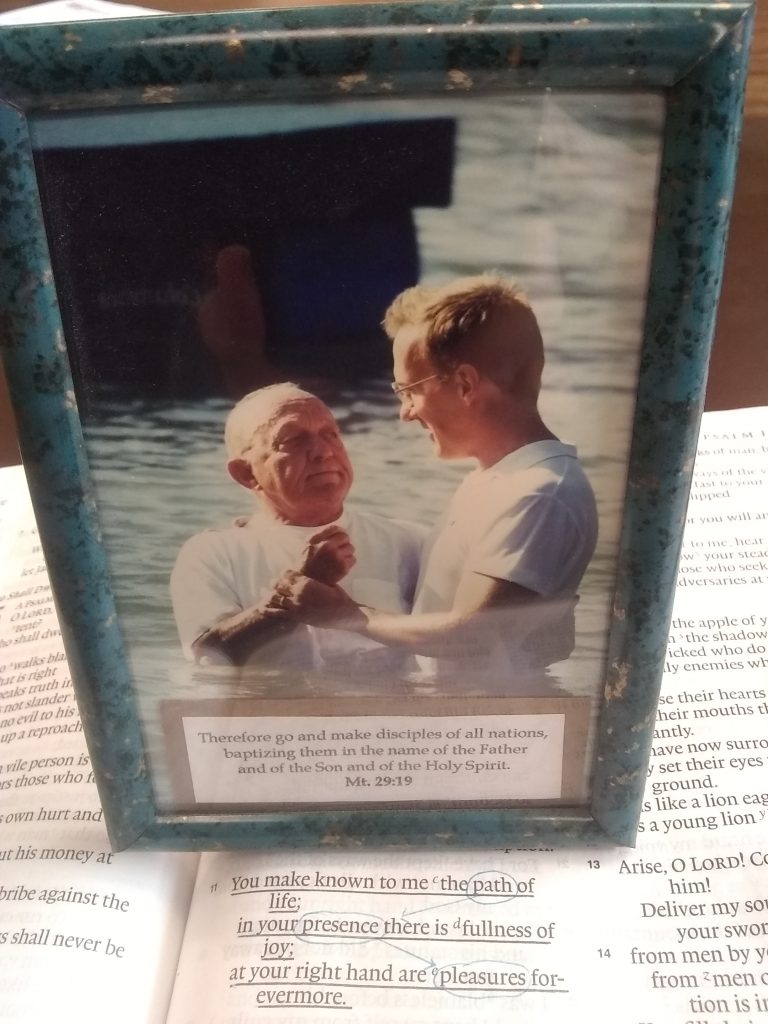 In Latayne Scott’s novel, Conspiracy of Breath, an initially skeptical Priscilla, upon giving the message of Christ a fair hearing concludes:

“I learned that death on a cross is a martyrdom, but that resurrection is a gospel.

I learned that if there is such a thing as a resurrection, nothing else matters.

I learned that if there is no such thing as a resurrection, nothing else matters.” (pp.32-33) 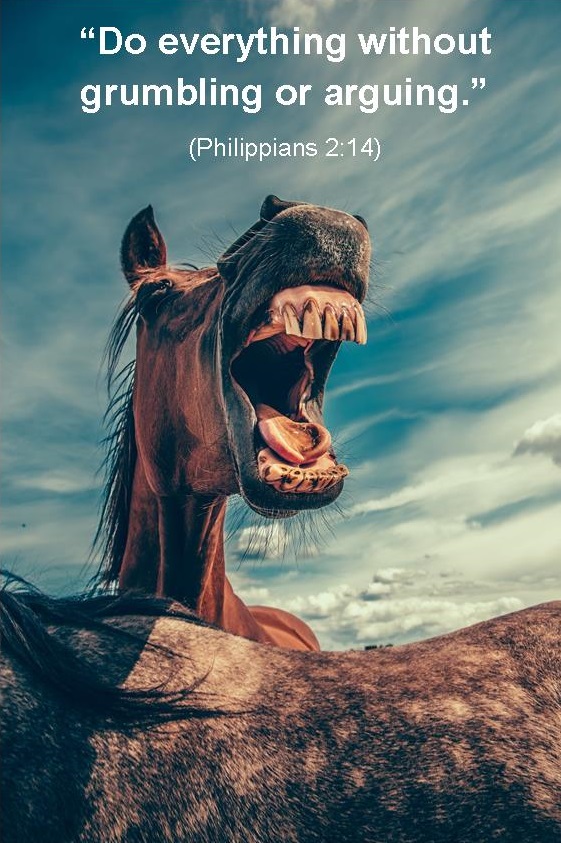 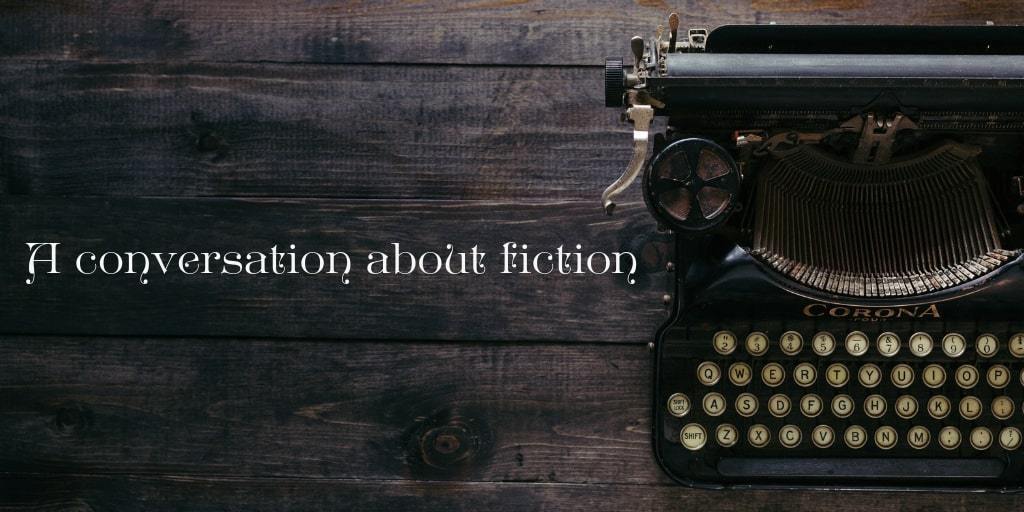 The folks at Cruciform Press have begun publishing novellas under their fiction imprint (Cruciform Fiction) believing that “Truth is no stranger to fiction.” Four volumes have been published thus far (you find them here) and mine is next in line for publication later this year. I’m including a link here to the first in a series of blog posts we various authors for Cruciform Fiction will be sharing in the coming days. Hope you’ll join us in exploring how fiction can be a great carrier for truth.