The Course of Character 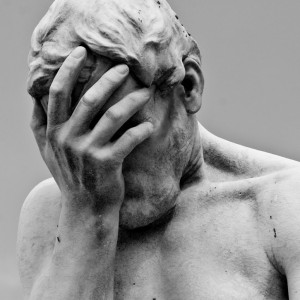 “Whatever else we may have, if we do not have character we have nothing. It is character that determines destiny. The only failure that matters in the end is the failure to build character. In ordinary life character is formed by overcoming difficulties. . . . We might be tempted to ask whether God can build character without suffering. That is a hypothetical question. He has not chosen to do so.” (John J. Murray, Behind a Frowning Providence, 14-15)