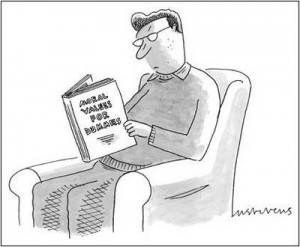 The sermon’s subtitle was “Technology and Degeneracy Arrived on Parallel Tracks.” The preacher was A.W. Tozer. It was spoken at a time when cutting edge technology was embraced by having a television in your home. Despite the passage of fifty-plus years since its delivery, his words seem truer now than they did when he first spoke them:

“I don’t know whether this will prove anything, but I throw it out for what it may say to a sharp mind ready to hear: I wonder if it isn’t very strange and significant that two developments came in parallel order. The toymakers’ dream came to pass–the invention of all the gadgets and ‘things’ that now mark what we call modern civilization. But, parallel with that, at the same time and among the same people, like two rails of the same railroad track running side by side, there came the most frightful and frightening, incredibly cruel and wicked state of affairs that have ever been known since the days of Noah.” (The Tozer Pulpit, 3:126)