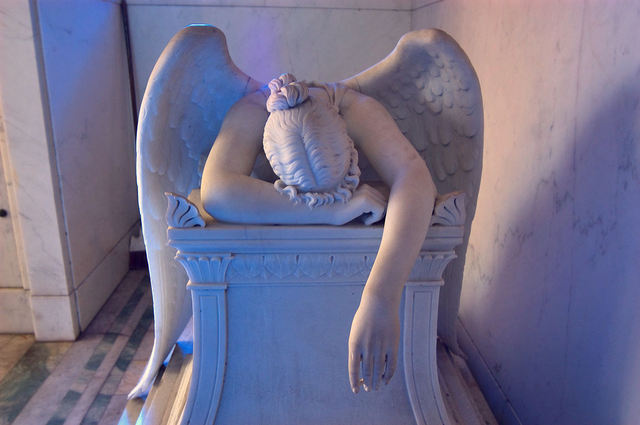 “A preacher had better stop in his tracks if he finds himself moving from the apostolic to the mechanistic stage; he had better do something radical then and there. He had better drop everything and get into the woods with his Bible and read until he has a new Bible and pray until he has a new prayer, and come back a new man with a new message. A lot of churches think they need a new preacher when they simply need the same preacher renewed. Many a preacher thinks he needs a new pastorate when he needs to be renewed in the same pastorate. Robertson of Brighton wanted to resign from the ministry, but God impressed him that what he needed was to have his commissioned re-signed.

Not every preacher loses out because he went into false doctrine or had a moral breakdown. Some leave their first love in a round of church duties. Perhaps more leave it that way than in any other, for it is so deceptive: they are not aware of getting over it. They work at it harder than ever, but the harder they work, the farther they get from the thing they started to do.” (Vance Havner, “You’ll Get Over it!” in Jesus Only, p;.38-39)