Forgotten Words of the Faith: Propitiation

Words are carriers of meaning. When words change we must make certain that the old meaning isn’t mislaid. When words are lost we must either recover them or find new ways of making certain that the truth they conveyed lives on in a new day. For this reason we’ve been considering words of our faith that perhaps we’ve forgotten—not because the sequencing of letters in a certain order is the important thing, but because those words carry truth about our faith which must not be lost in the metamorphosis of words over time. 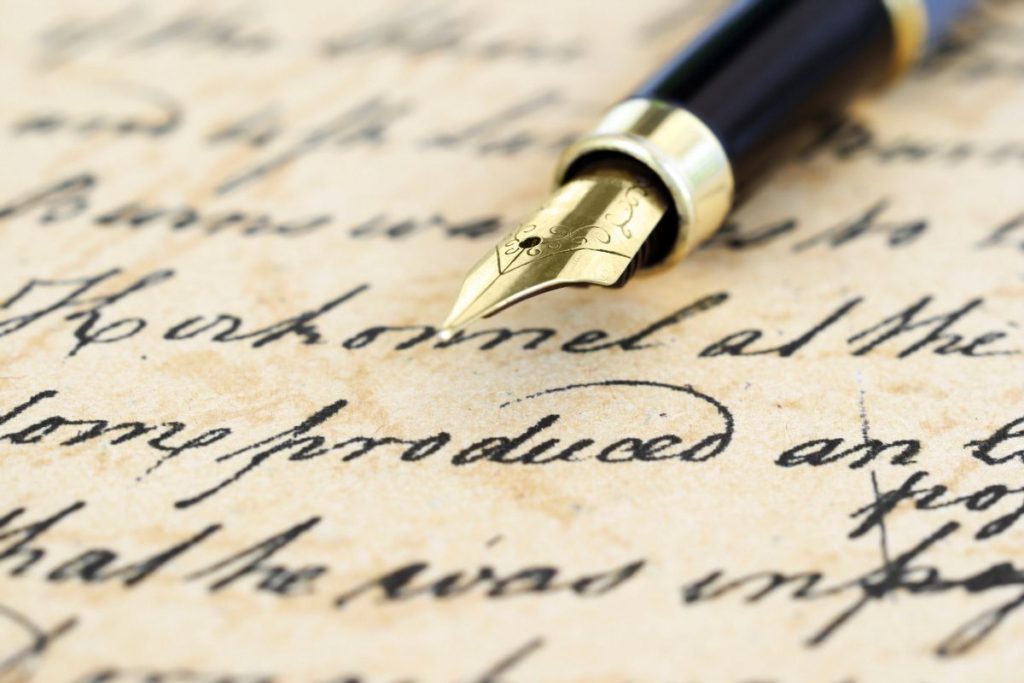 To that end I set before you today the word propitiation. I am guessing you haven’t used that word in conversation recently. But it is an important, vital word. A generation or two ago the word came under attack because some people wanted to change the way we look at God. They felt that the word was freighted with meaning that cast God in a bad light. The result was not merely the jettisoning of the word, but a morphing of the image of God and the way He deals with us in salvation.

Jesus Christ is He “whom God displayed publicly as a propitiation in His blood through faith” (Rom. 3:25, NASB). Instead of “propitiation” some translations/paraphrases choose the following: “expiation” (RSV), “a sacrifice of atonement” (NIV, NRSV) or “the sacrifice for sin” (NLT). This was done originally, not because the old word no longer carried its original meaning and translators were looking for clarity. Rather, at least for some, it appears to have been done with a theological agenda. The word’s meaning was all too clear and some did not appreciate its connotation.

The Greek word was well known in non-Christian writings of the New Testament era. It regularly referred to not merely forgiving or removal of sins, but to the appeasement of wrath over those sins so that forgiveness could indeed be offered. The use of the word in the Greek translation of the Old Testament demonstrates that this meaning was understood by God’s people even then (e.g. Exodus 32:14; Psalm 78:38). But some people didn’t think it a good idea to picture God as having wrath which needed to be appeased. They wanted rather to emphasize the love of God. How could a loving God possibly express wrath against sin?

The context of Romans 3:25 makes the answer abundantly clear. The Apostle Paul took pains in his letter to the Romans to demonstrate that all people everywhere are naturally born into this world under the wrath of the holy, righteous God because of their sin. This, he demonstrates, is true for pagan Gentiles (Rom. 1:18-32), religious Gentiles (Rom. 2:1-16), and Jews (2:17-3:8) alike. Read the breathtaking summary statement of Paul regarding all humanity being found under the wrath of God: Romans 3:9-20! Paul was about as clear as one can be: “The wrath of God is revealed …” (1:18). “… both Jews and Greeks are all under sin” (3:9b). “Now we know that … every mouth may be closed, and all the world may become accountable to God” (3:19).

But despite our abiding state under the impending wrath of God, He has made a way for us to escape punishment and to be accepted at His throne. He has done this in a way that allows His holiness and righteousness to remain intact and for His love to win the day! God has made a way that we may be “justified as a gift by His grace” (3:24a). This was done as God the Father sent Christ whom He “displayed publicly as a propitiation in His blood” (3:25).

That is to say, God for long ages did not immediately pour out His wrath against the sin of mankind. Rather “in the forbearance of God He passed over the sins previously committed” (v.26). This is not to say God winked at sin. Rather He held back His wrath for the day He had already appointed, the day in which He would display His Son on a cross and upon Him pour out His holy, just, necessary wrath against all the sins of His people for all time (including mine and yours) upon His only Son.

Is this a denial of the love of God? No! “In this is love, not that we loved God, but that He loved us and sent His Son to be the propitiation for our sins” (1 John 4:10).

In this way God was able “to demonstrate His righteousness” (v.25) by doing what His holy, just nature demanded—judge sin. And yet He was able in His love to also forgive us our sins. Thus, because of Christ’s propitiation, God the Father is both “just and the justifier of the one who has faith in Jesus” (v.26).

We do neither God nor ourselves any favor when we attempt to primp His image for better marketing of His “product.” Rather we find ourselves at the empty altar of a God who does not exist. We find ourselves still in our sins and facing the wrath of the true God. As the truth of the full character of God and the atoning work of Christ is embraced we find that “He is … just to forgive us our sins” (1 John 1:9) and that we actually have “fellowship with Him” (v.6). And all this is true because Christ “Himself is the propitiation for our sins” (2:2a).