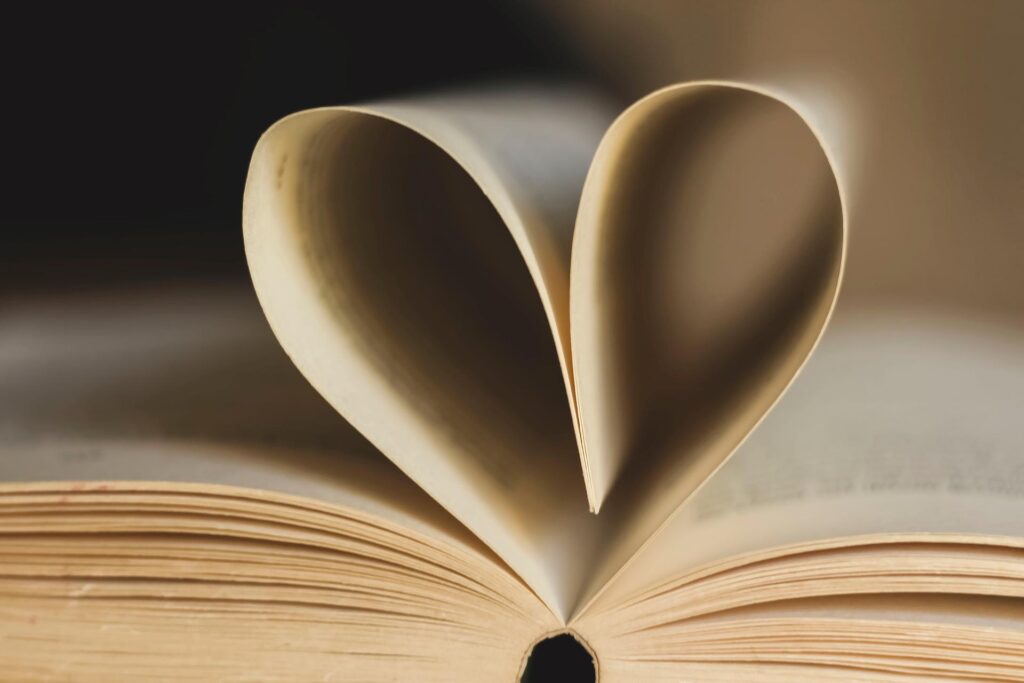 Verse 10 – but when the perfect comes, the partial will pass away.

Only now, having provided the reason for the cessation of prophecy, tongues, and knowledge (v.9), does Paul speak as to the timing of that cessation. He does so by way of adding a contrast (δὲ, “but”). He fronts the matter of timing for emphasis (ὅταν … ἔλθῃ τὸ τέλειον, “when the perfect comes”).

Debate surrounds just what Paul intended by “the prefect” (τὸ τέλειον). Whatever it is, it stands in contrast to prophecy, tongues, and knowledge (vv.8-9), which must, by implication, be considered “imperfect” in some sense, probably in that they are incomplete, situational, and thus temporal in nature. The presence of the definite article (τὸ, “the perfect”) marks that which it designates as singular and unique. The adjective itself is used substantively.[1] Its root points to the designed end of a thing. To be “perfect” is thus not so much to be without flaw as it is to be completed, brought into a state of original intent. Some have identified this with the completion of the Christian canon of Scripture, but there is no evidence that the term is so used elsewhere in the Bible and there is nothing in the context which would lend itself to this view. It seems, rather, to be driven by the theological agenda of cessationism. Thayer is probably not far off when he says it represents “the perfect state of all things, to be ushered in by the return of Christ from heaven.”[2] The context itself commends this understanding by its trajectory forward from the “now” to the “then” (v.12, twice).

The verb (ἔλθῃ, “comes”) as an aorist tense does not tell us anything about the specific moment of arrival, but simply notes the singular, punctiliar nature of the arrival. The coming is an event, a moment, a pivotal instant when all things will change. That time is indicated only by “when” (ὅταν). When used with an aorist subjunctive verb, as it is here, the temporal conjunction indicates action that precedes the main clause.[3] Thus “the perfect” arrives first and then, by its appearance, it eliminates and brings to an end “the partial.” For “the partial” (τὸ … μέρους) see above under verse 9 (where the noun is used twice; and cf. its use again in v.12) for more on the word’s meaning. In the attributive position between the definite article and noun Paul placed the preposition ἐκ. Our present experience, even when given supernaturally by the Holy Spirit through various giftings, is incomplete and not yet the fullness of God’s design. It is something given to us “out of” (ἐκ) the partial distribution of things in this present age and thus not to be compared to the fulfillment and completion of all God has designed for us in the end (τὸ τέλειον, “the perfect”).

This present divine, but partial installment of things “will pass away” (καταργηθήσεται). The same verb appeared twice in verse 8 with relationship to the ending of both prophecies and knowledge. See there for comments regarding its meaning.

The incomplete and situational cannot be extrapolated without fail and with absolute confidence in a trajectory outward to unfailingly imagine “the perfect.” But a time will come when “the perfect” will be able to be read back into all the situational realities of this life with complete confidence. When “the prefect” arrives we will finally, fully see, know, and understand.

C.S. Lewis, in his fanciful thoughts of heaven and hell conjectures that

… both good and evil, when they are full grown, become retrospective. Not only this valley but all this earthly past will have been Heaven to those who are saved. Not only the twilight in that town, but all their life on earth too, will then be seen by the damned to have been Hell. . . . Heaven once attained, will work backwards and turn even that agony into a glory. And of some sinful pleasure that they say, “Let me but have this and I’ll take the consequences”: little dreaming how damnation will spread back and back into their past and contaminate the pleasure of the sin. Both processes begin even before death. The good man’s past begins to change so that his forgiven sins and remembered sorrows take on the quality of Heaven: the bad man’s past already conforms to his badness and is filled only with dreariness. And that is why, at the end of all things . . . the Blessed will say, “We have never lived anywhere except in Heaven,” and the Lost, “We were always in hell.” And both will speak truly.[4]