Integrity in the Pulpit (Part 6) 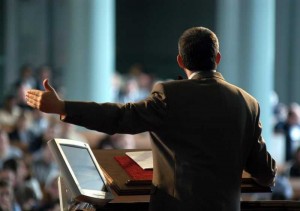 Integrity with recognition — questions about ambition

What, then, may we say in conclusion to these inquiries into integrity? Perhaps in conclusion the best we say is that we might aim for what was said of the popular 19th century preacher William Arnot: “His preaching is good.  His writing is better.  His living is best of all.”[iv]

May we each become so entirely God’s, both in the pulpit and outside of it, that the same might be said of us!

(If you would like all six posts in one paper, you will find it here: Integrity in the Pulpit)