The DNA of Faith

What is faith? How does it operate? How do I know if I have it? 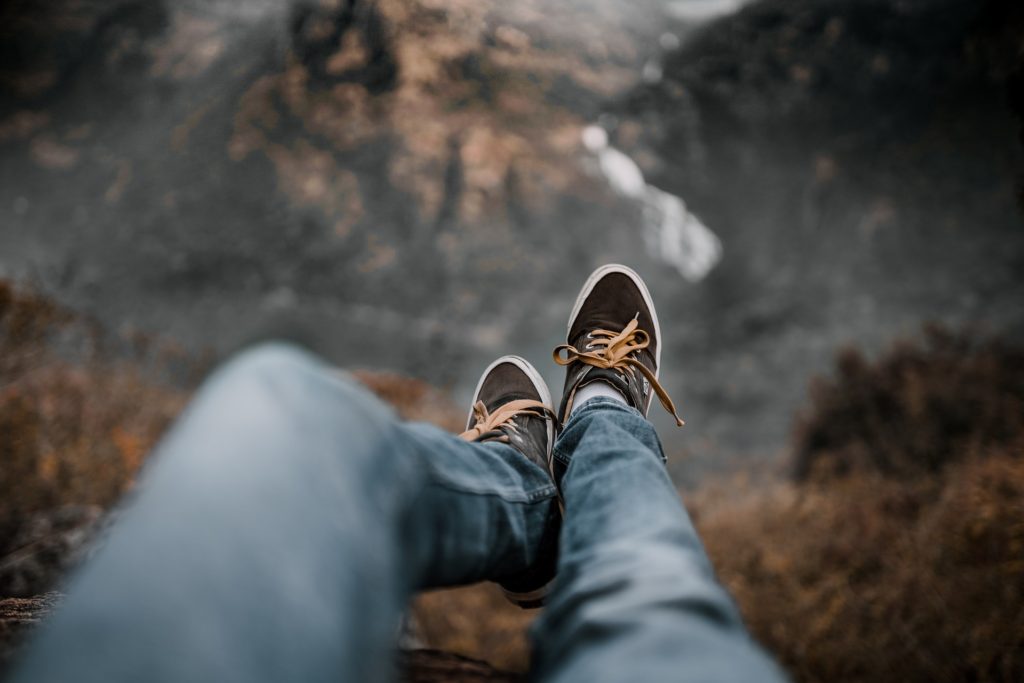 Let’s explore this matter together over the next several posts.

To begin let me borrow the acronym DNA. It stands for deoxyribonucleic acid. It is the basic “stuff” of which you are made. The smart people tell us that all the DNA in your cells is the same. No matter from what part  of your body you may extract those cells they all have the same DNA. They may come from your liver, your brain or your ear lobe, but the DNA within them is the same.

So too, wherever “faith” is found it has the same DNA. The DNA of faith, wherever it is found, whatever form in which it is displayed, whoever may be the one exercising it and in whatever arena it is on display—these same basic components of faith exist.

Everyone lives by faith. Like me you’ve heard people ask, “Are you a person of faith?” The question always bothers me a bit. I know what is meant, “Do you adhere to a religion?” But I always feel like interrupting the conversating and saying, “Well of course they are!” Everyone lives by faith; we all trust something or someone.

This is not the party line of the majority today. The prevailing notion is “The rest of us are too smart for all this ‘faith’ nonsense!” But I wonder, do you currently have a bank account? Did you drive or ride in a car recently? Have you, I wonder, breathed in the air in the last few seconds?

All of these are acts of faith. And all faith rests on something or someone. There is no such thing as a “blind leap of faith.” The phrase exists to denounce people of “faith” as foolish and illogical, suggesting that the speaker is above such silliness. The fact remains, however, that everyone lives by faith and they are believing someone’s word when they do.

So, my friend, there is something that you believe, something in which you are trusting. It may be God as revealed in the Bible. It may be yourself, your intellect, your experience, your savvy. It may be your parents, friends, spouse, or someone else. It may the natural order of things—the sun coming up each morning and setting each evening, the orbit of the planets, the consistency of gravity, etc. But you trust something.

The point is simply that faith always has content. It rests in something. My guess is that you have believed the FDIC. You have believed in the designers of the brake system in your automobile. You believed in the furnace in your basement, that it was functioning correctly and wasn’t asphyxiating you as you laid your head on the pillow last night.

There is a moment when that “something” comes before your heart and mind and there is a spark, a flash of insight, a connection. In that moment it is more than content received. It may be because of the character of the person before you. It may be because of the repeated nature of the action you’ve observed. It may be the superior nature of the research behind a matter. But you realize you don’t just know the information, you trust it.

Biblically, it comes about because of the awakening of the eyes of your heart by God. The apostle Paul said, “I know whom I have believed and I am convinced that He is able to guard what I have entrusted to Him until that day” (2 Tim. 1:12). You notice it was not an idea, a concept, a proposition or thesis which Paul “believed.” It was a person—he knew “whom” he believed, the Person of God. Not only did Paul become aware of the content of what God said, but he was convinced that God is able to do what He has said. He was “convinced.”

There is all the difference in the world between knowing something and being convinced of it.

The content encountered has flashed into conviction and so you commit yourself by taking action. In worldly terms you made a deposit money in your bank account, drove the car at 65 mph, went to sleep believing your breaths would be O2 and not CO1 .

What then is faith? These three elements are always found in the DNA of true faith . . .

All three are present or it is not faith. Two out of three may equal religion, strong opinion, arrogance or something else. But two out of three is not true faith.